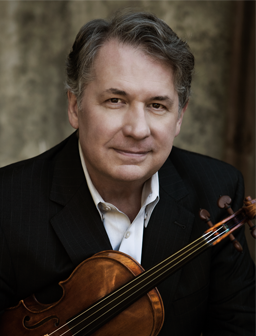 Violinist Philip Setzer, a founding member of the Emerson String Quartet, was born in Cleveland, Ohio, and began studying violin at the age of five with his parents, both former violinists in the Cleveland Orchestra. He continued his studies with Josef Gingold and Rafael Druian, and later at the Juilliard School with Oscar Shumsky. 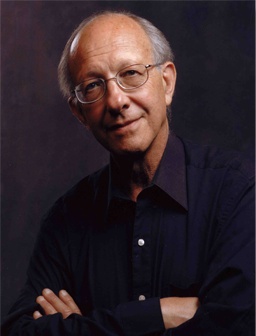 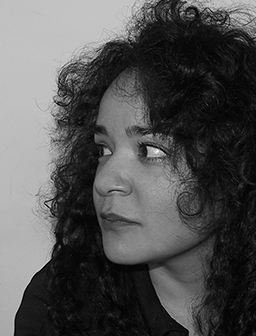 Frank’s compositions have been described by critics as “luminous… bursting with fresh originality” (Los Angeles Times), “of unearthly beauty” (Miami Sun-Sentinel), and “brilliant” (Chicago Tribune). In 2011, the all-Frank Naxos CD “Hilos” broke into the top 100 classical recordings on Billboard in the first week of its release and earned Frank a 2012 Grammy nomination as pianist with the Alias Ensemble in the category of Best Small Ensemble Performance. 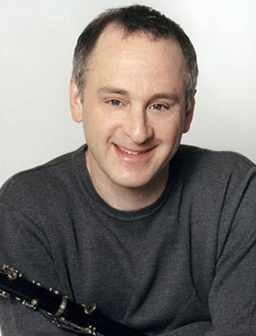 The NY Times recently called his performance of Messiaen’s Abîme des Oiseaux “spellbinding” and acclaimed his performance of Busoni’s Concertino with the Riverside Symphony in Alice Tully Hall for its “infectious enthusiasm and panache.” Clarinetist Alan R. Kay is an Artistic Director and a member of Orpheus Chamber Orchestra and serves as Principal Clarinet with New York’s Riverside Symphony and the Little Orchestra Society. 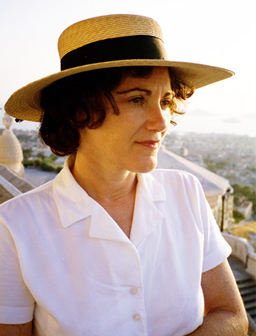 Sheila Silver is an important and vital voice in American music today. She has written in a wide range of mediums: from solo instrumental works to large orchestral works; from opera to feature film scores. Her musical language is a unique synthesis of the tonal and atonal worlds, coupled with a rhythmic complexity which is both masterful and compelling. Again and again, audiences and critics praise her music as powerful and emotionally charged, accessible, and masterfully conceived. 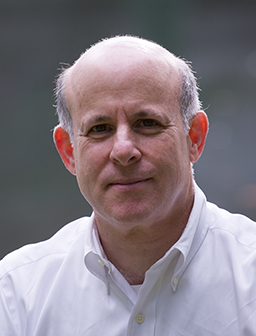 Goldstein has been called a composer of “consummate structural and inventive artistry” (CD Spotlight) and his works have been called “percussive and pummeling” (The New York Times), “an-I-dare-you contraption” (Fanfare), “a raw-boned tour-de-force” (The Buffalo News), “genuine firework[s]” (Achener Zeitung), and “jazz-paced, abrasive, [and] ultimately cathartic” (The Los Angeles Times). 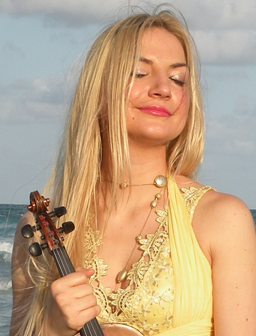 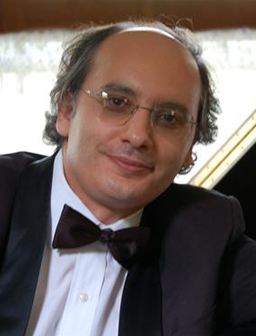 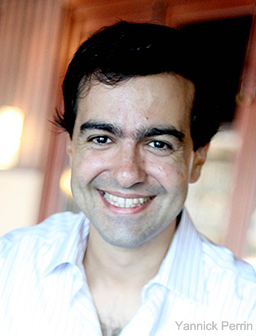 José Menor was hailed as ‘one of the most outstanding Spanish pianists of the new generation’ after his Wigmore Hall solo recital debut: ‘superb recital (...) a performance of gripping power and evocative colouring’ (The Daily Telegraph, Geoffrey Norris). 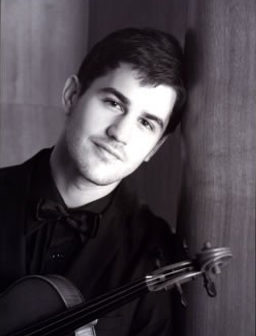 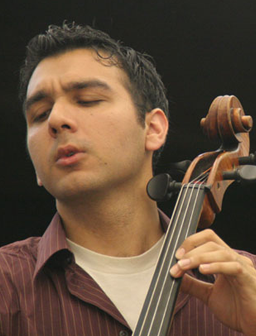 Whether his audience consists of students at Brooklyn High School of the Arts, criminal detainees at Rikers Island, budding talent of the Thai Youth Orchestra, elders in a Parisian nursing home, curious revelers at a Berlin bar, or season-ticket holders at Carnegie Hall, Franco-American cellist Yves Dharamraj captivates his listeners with a natural blend of brilliant virtuosity, impassioned artistry, personable interaction, and relevant insight.